Embrace the spirit of celebration

A celebration of Western Canada, this week-long experiential reward program featured exclusive activities at stunning venues in Vancouver and Whistler. The final gala saw the atrium of the Vancouver Public Library transformed into a cirque spectacle smack in the middle of Vancouver’s most exciting sporting event – The NHL hockey playoffs. 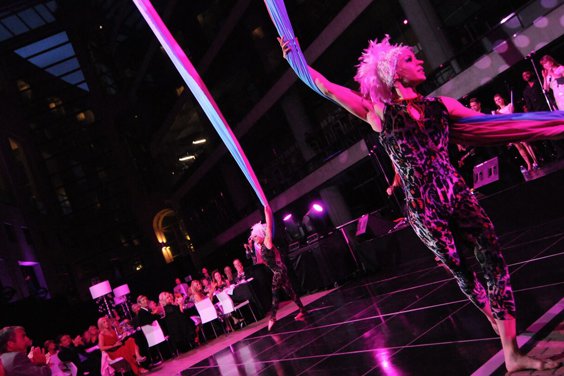 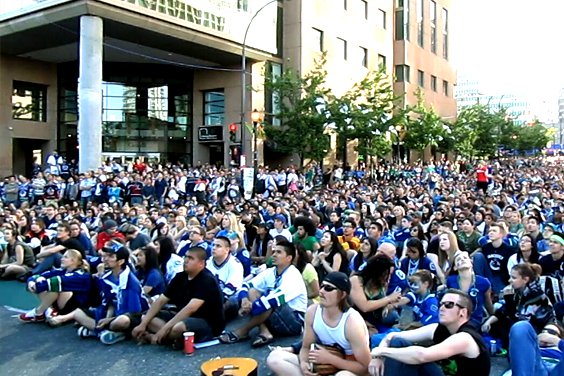 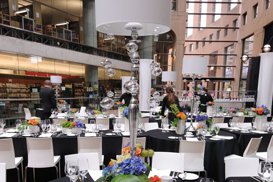 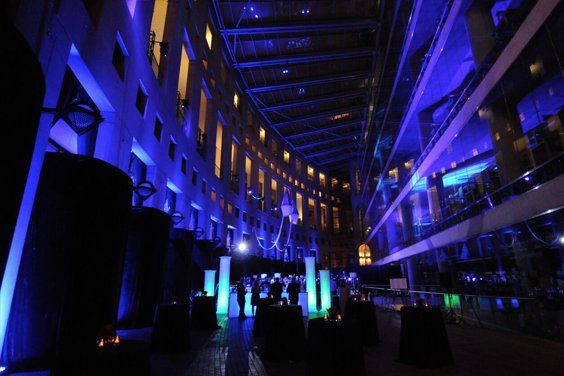 Setting their sights on Western Canada, a US investment firm and their seasoned planner had a clear idea of the week-long experiential program they wanted to deliver to their 140 top-performing team members. Next on their list was finding a DMC partner who would embody their corporate vision and philosophy in a perfectly executed program.

With Whistler and Vancouver as their destinations of choice, Rare Indigo provided a full range of exclusive activities and stunning offsite events in unique venues. In addition, an elite VIP trip to Victoria was planned for the Chairman’s Council guests. However the cherry on top was the transformation of the Vancouver Public Library atrium into a cirque spectacle for the final gala.

Eclipsed by a city-wide celebration, the night of the final gala also happened to be game five of the Stanley Cup Finals with Vancouver’s Canucks in for the win. In a city mad about hockey, thousands of fans would congregate in the streets. Our gala, within three blocks of the arena, was in the heart of both the hockey and pedestrian zone.

Working closely with the city and local partners, Rare Indigo erected a security fence around the venue for the evening to create a buffer between guests and excited hockey fans. Special routes and parking arrangements were made and a Rare Indigo team member boarded each and every bus to bring a taste of the hockey fever that gripped the city to our guests before they left the hotel.

The final gala went off without a hitch. There was no indication that there was a major celebration happening just minutes from the event. Many guests chose to exit from the front doors and join the throngs of cheering fans. At the end of the day – the Canucks won their game and the VIPs embraced the spirit of the celebration.

Rare Indigo’s responsiveness and effectiveness really made the difference with our Whistler farewell dinner and the final night Gala Dinner. Their ability to anticipate and manage potential challenges prior to and on-site was invaluable. Rare Indigo’s contributions exceeded our expectations for the program and we are truly appreciative.